We have received a report from the USA of a fatality involving a port operative during RoRo operations.  The casualty was in the process of moving a vehicle onto the vessel when he drove through a barrier and into the water.  Despite rescue attempts, the operative drowned.  The following material is not formally confirmed and is credited to Blueoceana Incorporated. See link below for further details.

The report suggests that; 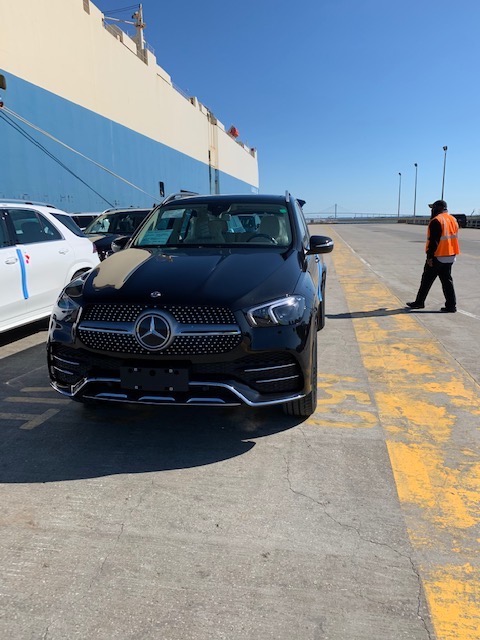 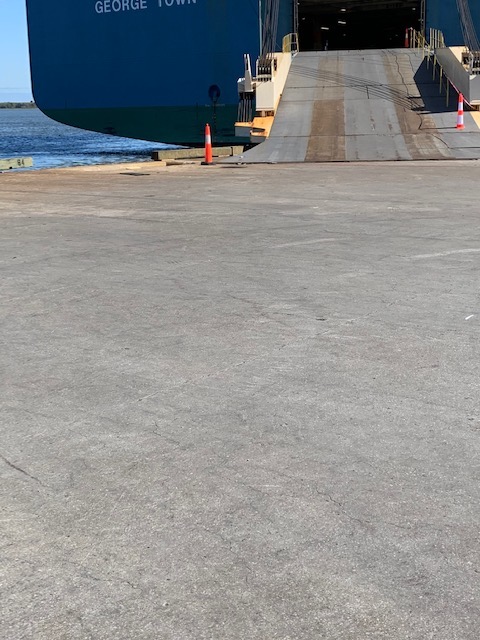 2). As loading operations proceeded, the casualty’s vehicle was observed to move to the left of the stern ramp, continuing past the wooden bull rail and through the tubular aluminium fence forming the perimeter of the berth. Witnesses have allegedly stated that there was no evidence of attempted braking of the vehicle, and investigators have opined that no evidence of an attempted stop was found on the pavement leading to water entry. 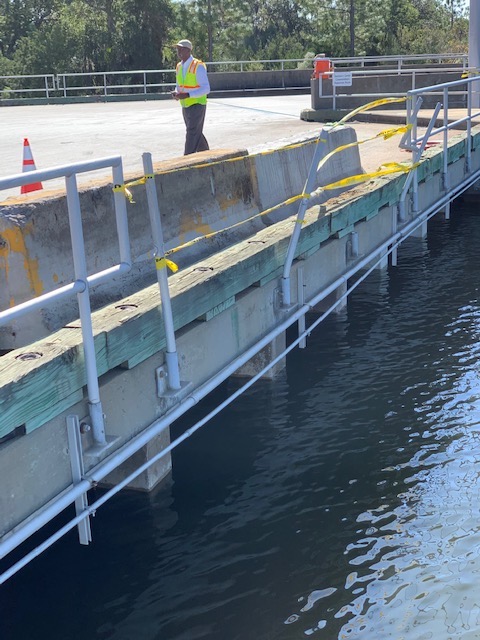 3). Passing over the bull rail and tubular fence, the vehicle allegedly flipped and entered the water upside down. Fellow workers (five of them, singularly and jointly) attempted water immersion rescue, but were unable to free the casualty from the confines of the vehicle."